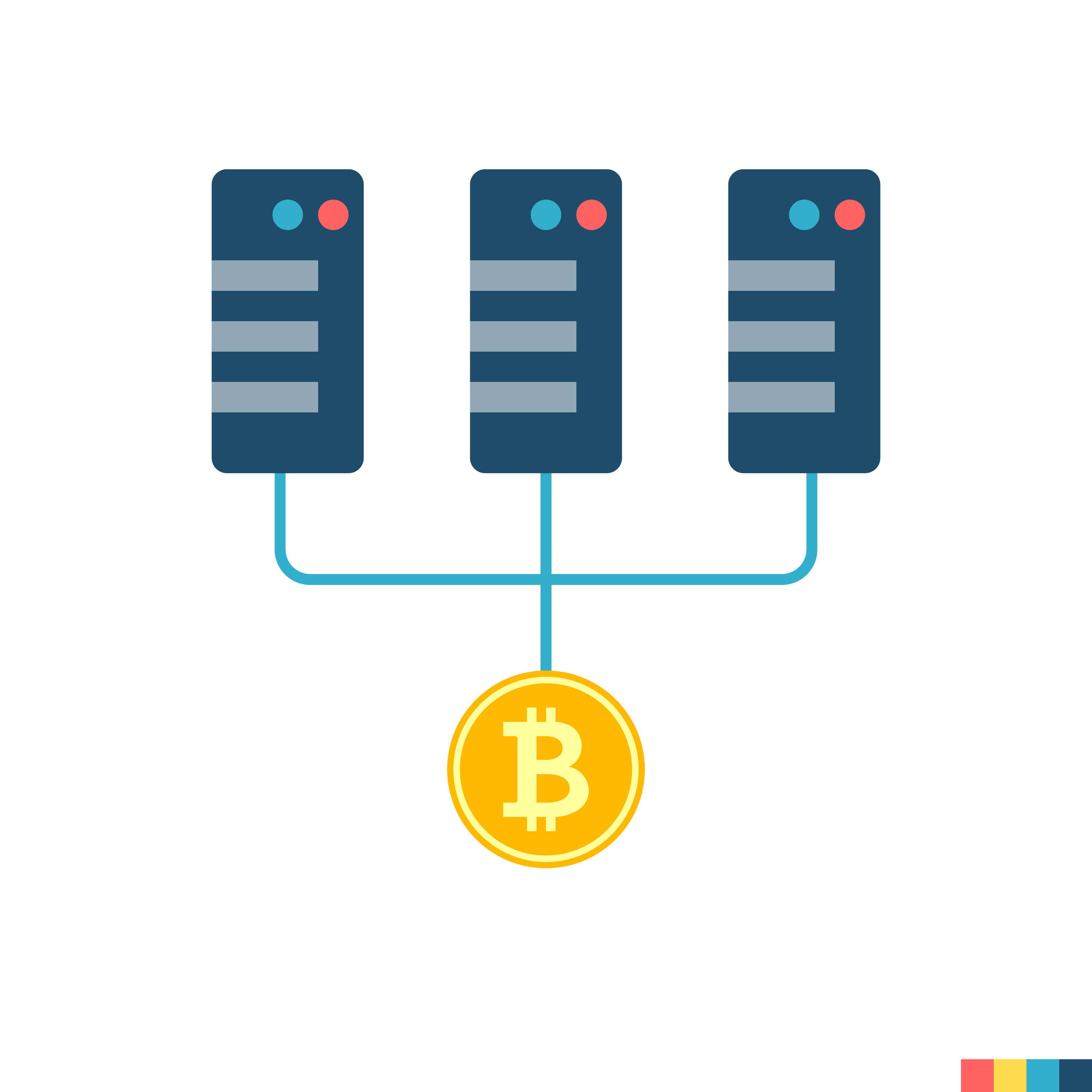 One of the first questions that anyone interested in mining cryptocurrencies faces is whether to mine alone or join a ‘pool’. There is a multitude of reasons for and against joining mining pools. However, the distribution of hash rates through the Bitcoin network is something to think about that’s why many miners are opting to join a ‘pool.’

The result of “bitcoin mining” is twofold:

There is a good chance that this doesn’t make a lot of sense. In order to explain in detail how the bitcoin mining works, let’s start with a process that is a little closer to home: the regulation of the printed currency.

Having a group of Bitcoins miners is almost like playing the lottery in a group setting: being alone means you will not have to share the reward, but your chances of getting a reward will be significantly reduced. Although a pool has a much greater chance of solving a block and win the prize, which rewards will be divided among all members of the reserve, therefore, joining a group creates a steady stream of income. The current level of difficulty is so high that it’s practically impossible to make a profit as a lone miner If you are a beginner, joining a mining pool, is a great way to get a small reward in a short period of time. The pools are a way to encourage small miners to continue participating.

It is important to have in mind that it is important for a mining pool to never exceed more than 51% of the hash power network if one entity ends up controlling more than 50% of the computing power of the cryptocurrency network, which could wreak havoc on the entire network, in theory.