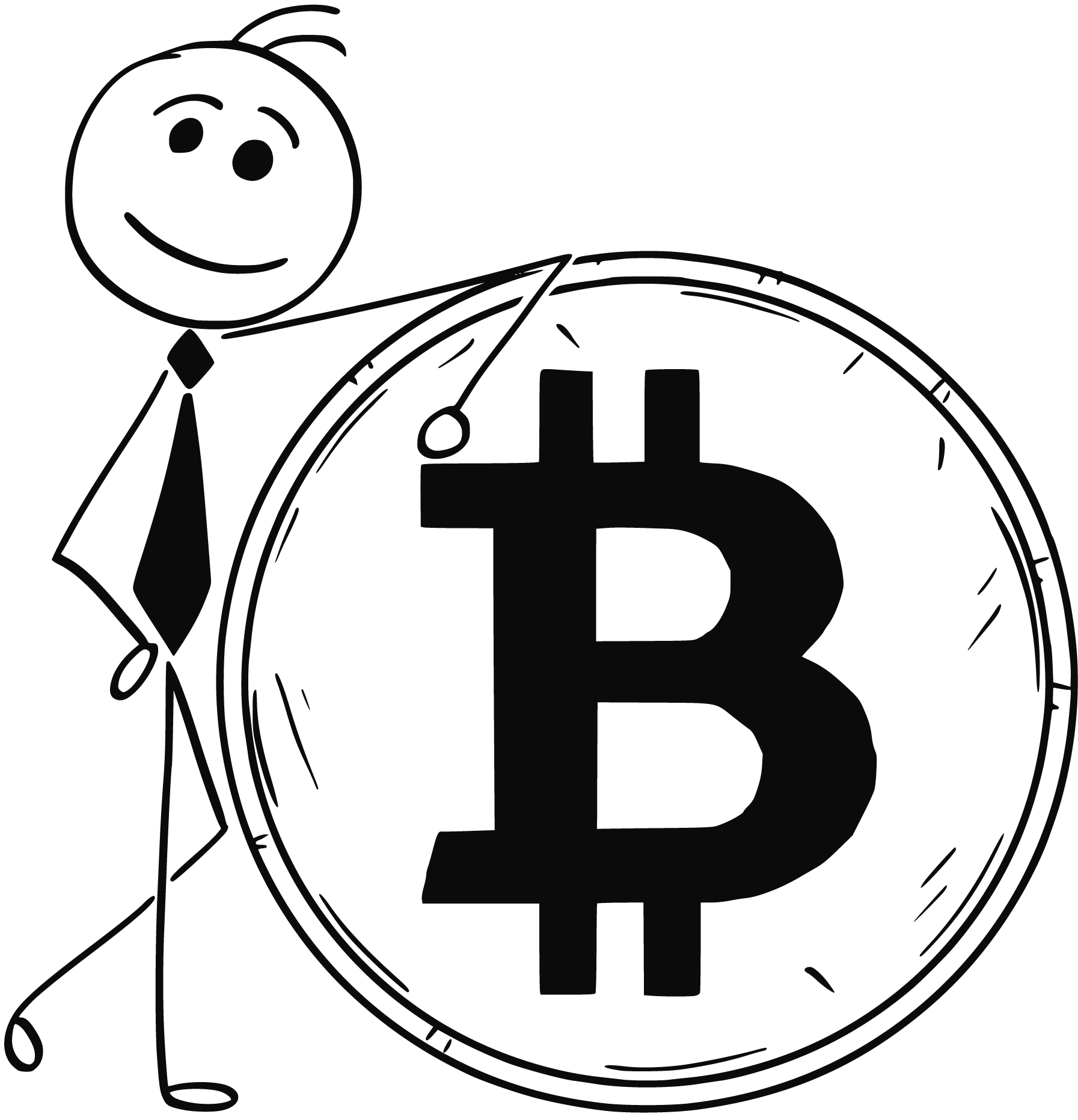 “Satoshi Nakamoto” is presumed to be a pseudonym for the creator or creators, who designed the original Bitcoin protocol in 2008 and launched the network in 2009. Nakamoto was responsible for creating most of the official software for bitcoin, and he was very active in the official Bitcoin forums, making changes and publishing technical information. There has been much speculation on the identity of Satoshi Nakamoto, people believe it’s a well know scholar related to the cryptocurrencies, including Dai, Szabo, or Finney. The possibility that Satoshi Nakamoto, in reality, was more of a collective team of professionals in the European financial sector than just one person has also been discussed.

A research published by The New Yorker suggested at least two possible candidates: Michael Clear and Vili Lehdonvirta. They found circumstantial evidence about the launch of a proprietary encryption, requested by Neal King, Vladimir Oksman and Charles Bry on August 15th, 2008, and the domain name bitcoin.org was registered 72 hours later. The patent application contained networks and similar technologies found on the bitcoin encryption software, and a textual analysis revealed that the “… computationally infeasible to reverse” phrase appeared in both the patent and technical notes of Bitcoin. The three inventors explicitly denied being Satoshi Nakamoto.

In May 2013, Ted Nelson speculated that the Japanese mathematician, Shinichi Mochizuki, is Satoshi Nakamoto. Later, in 2013, the Israeli researchers, Dorit Ron and Adi Shamir declared in Silk Road, that Ross William Ulbricht could be the person behind Nakamoto. The two investigations based their suspicion on an analysis of the transactions network of Bitcoin, but these allegations were refused and Ron Shamir, later, retracted his previous statement. Nakamoto’s intervention with Bitcoin seems to extend beyond mid-2010. In April 2011, Nakamoto communicated with a Bitcoin partner, declaring he had already “moved on to other things.”

Stefan Thomas, an encoder and an active member of the Swiss community, recorded the timestamps for each message from more than 500, from Nakamoto’s Bitcoin forum; the result showed a sharp drop between 5 am and 11 am GMT. Because this pattern persisted even on Saturdays and Sundays, it was suggested that Nakamoto was asleep at this time, and from 5:00 a.m. to 11:00 a.m. GMT equals midnight to 6 am on the Standard East Time (North America Standard Eastern Time). Other evidence suggesting that Nakamoto was British, was that the owner of the newspaper, that had been encoded in the genesis block, came from The Times, which is published in the UK; his comments in the forum as well as the comments in the source code used British English.

An Internet search made by an anonymous blogger who writes texts similar to the ones written in the white bitcoin book, suggests that Nick Szabo’s articles look very similar to the author. Nick denied being Nakamoto and expressed its official opinion on Satoshi and Bitcoin in an article published in May 2011. In March 2014, in an article published in Newsweek, reporter Leah McGrath Goodman doxed, from Temple City, California; Said that ‘Satoshi Nakamoto man is the birth name, though his methods and conclusions provoked widespread criticism. In June 2016, the London Review of Books published a piece by Andrew O’Hagansobre Nakamoto. The real identity of Satoshi Nakamoto still remains controversial.