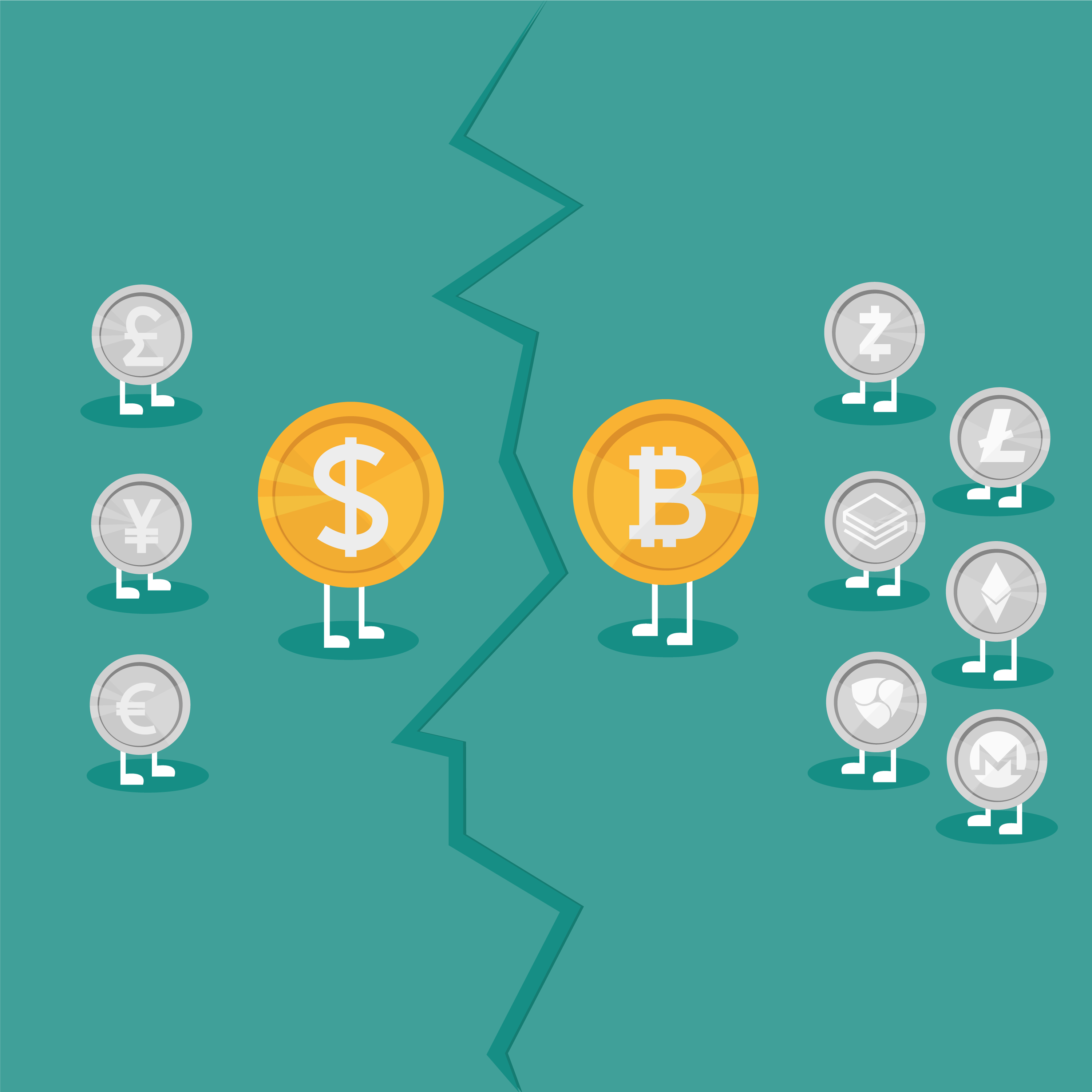 Transactions are verified by network nodes using cryptography and recorded in a more distributed public book called Blockchain. The Bitcoin source code was released as an open-source software and it’s created as a reward for a process known as mining: it can be exchanged for other currencies, products, and services. A researched published by the Cambridge University estimates that in 2017, there were from 2.9 to 5.8 million unique users using a cryptocurrency wallet, with most of them using Bitcoin.

Bitcoin can be used to digitally pay for things if both parties are willing. In that sense, It works like a conventional dollar, euro, or yen, but it can also be traded digitally; It has been criticized for its use in illegal transactions, by its high price volatility in electricity consumption and thefts during exchanges. Some economists, including several Nobel laureates, have classified it as a speculative bubble. Bitcoin has also been used as an investment, although several regulatory agencies have issued warnings to people investing in Bitcoins.

Consumers tend to rely on printed currencies, at least in the United States. That’s because the dollar is backed up by a central bank known as the Federal Reserve. Also, from several other responsibilities, the Federal Reserve regulates the production of new money, and the federal government persecutes the use of counterfeit currency.

Even the digital payments, using the American dollar are backed by a central authority: when making an online purchase, using a debit or credit card, for example, where the payment is processed by a company such as MasterCard or Visa. Bitcoin is backed by millions of computers around the world called “nodes” that store information on previous transactions and helps to verify its authenticity, extend through transaction data around the world, and through a public list that can be accessed by anyone.