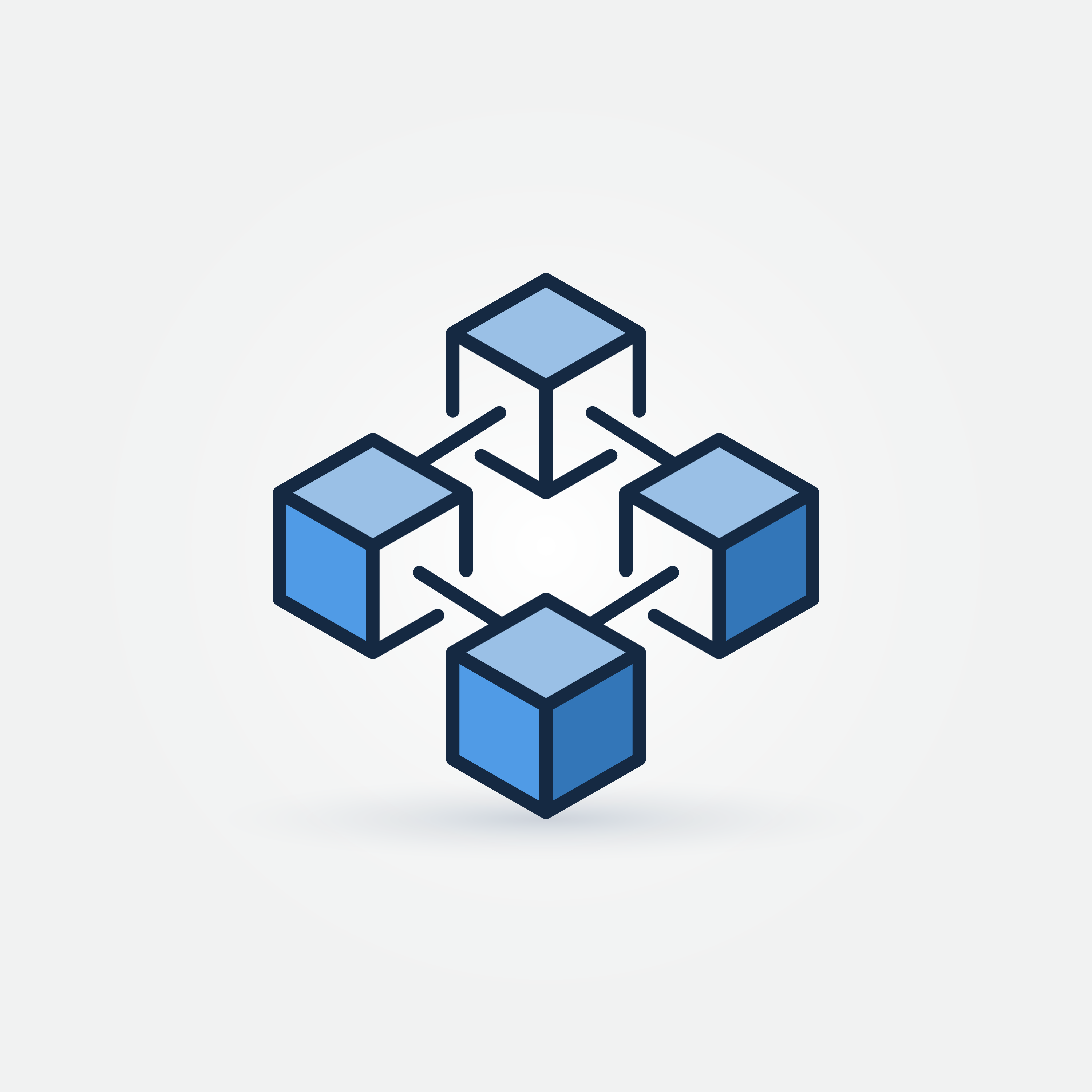 If this technology is so complex, why they call it “Blockchain”?

At its most basic level, Blockchain is just a blockchain, but not in the traditional sense of those words. When we say the words “block” and “chain” in this context, we are talking about digital information, the “block,” stored in a public database, the “chain.”

The “Blocks” in Blockchain are composed of digital pieces of information. Specifically, they have three parts:

The Way it Works