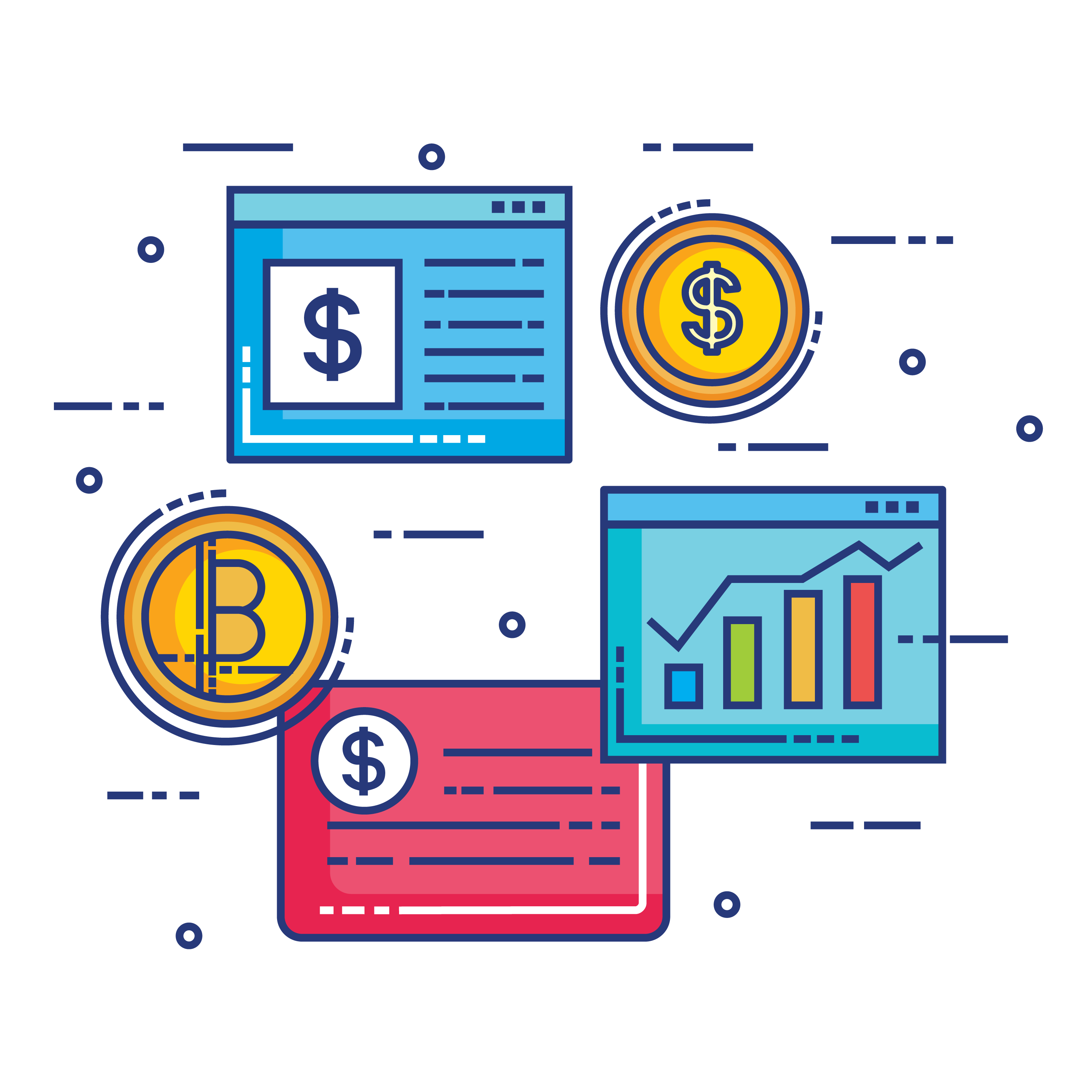 To be able to keep up existing and working, the cryptocurrency must adhere to the laws of the country, which may vary from country to country but generally follow the regulations relating to the protection of the client:

The AML regulations exist to prevent any illegal activity related to money coming across as legitimate, while the KYC regulations are to ensure that a platform is well aware of the exchange they are dealing with, to protect existing customers, business, and the integrity of a business transaction.

To regulate this, most of the trades require users and traders to link their platform’s account to their bank account. First, it helps to create a place from which fiat money can be sent and received. Second, it helps to verify the identity and credibility of a person.

There are platforms such as Local Bitcoins, to help you find people close to you who are willing to exchange cash for Bitcoin. Also, LibertyX has lists of POS outlets in the United States in which cash can be exchanged for Bitcoin. WallofCoins, Paxful, and BitQuick will direct you to a nearby bank branch that will allow you to make a cash deposit and receive bitcoin a few hours later.

ATMs are machines that will send Bitcoin to your wallet in exchange for money. They work in a similar way to a regular bank ATM feeding on the accounts, retaining the QR code of your wallet to a screen, and the corresponding amount of Bitcoin will be issued to your account. Coinatmradar can help you find a Bitcoin ATM near you.

What can you buy with Bitcoin?

After an initial flurry of interest among merchants accepting Bitcoin in their outlet or online stores, interest has died largely due to the increased cost for Bitcoin transaction and the volatile price movements made it less attractive as an exchange medium. That does not mean that there are no ways to exchange the Bitcoin. It’s just that Bitcoin volumes in these outlets in general, has not met with expectations, and by the time you read this, some may have left that option.

At the time of writing, however, you can still buy a wide range of goods and services with cryptocurrency. Among the advantages of doing so are ease of cross-border transactions, and accepting Bitcoin, traders gain access to a wider market, and won’t have to worry much about refunds, where buyers cancel their payment after receiving the product.

How to Store Bitcoin