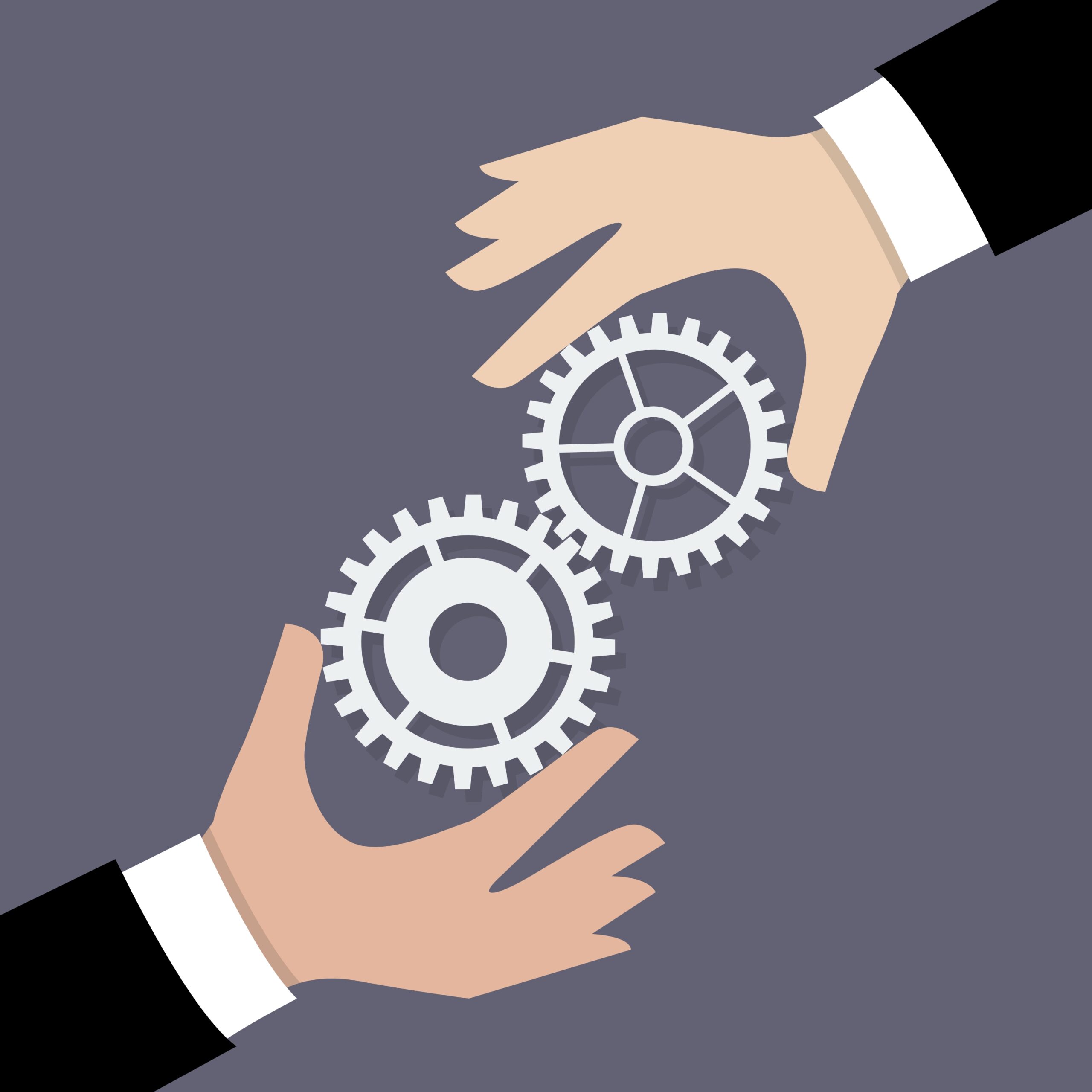 For the Bitcoin miners to perform the verification tests, two things need to happen:

It’s practically a game of chance: the difficulty level is adjusted every 2016 blocks or roughly every two weeks to keep steady rates of mining. I.e., the more miners are no longer competing for a solution, the harder will be to solve the problem. The opposite is also true. If the computation power of the network is retired, it will be adjusted to a lower difficulty to make the extraction easier.

As compensation for their efforts, bitcoin miners are awarded each time a new transaction block is added to the Blockchain. The amount of new bitcoin released with each extracted block is called the “reward block.” The reward block is halved every 210,000 blocks or roughly every four years. In 2009, it was 50. In 2013, it was 25. In 2018, it was 12.5, and at some point in the middle of 2020, it will be halved to 6.25.